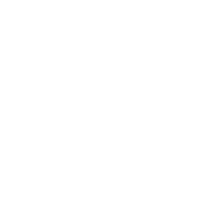 The arid environment and the windy climate of Western Sahara have facilitated the proliferation of photovoltaic and wind farms in the occupied territory, especially near the towns of Tarfaya, El Aaiún, Bojador and Dajla.

The exploitation of the energy companies and their suppliers takes place at the expense of violations of the human rights of the Saharawi people, such as the right to self-determination, the right to own their land and the right to manage its resources or the right to water.

In Western Sahara, clean or renewable energy has become a commodity in the hands of oligopolies and large transnationals, which contribute to perpetuate relations of inequality and injustice and illegal domination over the Saharawi people and its resources by Morocco. 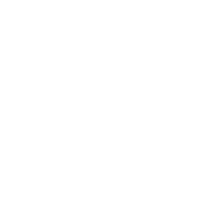 Sand is an abundant resource in Western Sahara, but it is finite and necessary for the survival of its ecosystems. The massive extraction of this material over decades has environmental impacts on its marine and coastal ecosystems, generating erosion and land loss, affecting water availability and decreasing the amount of sediment supply. This increases the vulnerability of infrastructure and saharawi people of the Western Saharan coast to storms and sea level rise.

The first known export of sand from the Western Sahara dates back to 1955, during the Spanish colonization. But every year about 500.000 tons of Saharan sand still leave the ports of Western Sahara towards the Canary Islands or Cape Verde.

The Saharawi peoople has not given explicit consent for these extractivist projects to take place, against UN resolutions on the management of natural resources in the occupied territories of Western Sahara. 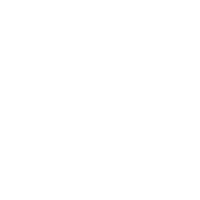 Four export groups concentrate the management of agro-industry in the occupied territories of Western Sahara. The main crop is cherry tomatoes, of which some 65,000 tons are exported annually.

In the next few years, Morocco plans to expand by 5,000 hectares the plantation lands in the Occupied Territories and to introduce the cultivation of other types of fruit, such as blueberries. This expansion has a negative environmental impact on the territory and on the rights of rights of the saharawis.

The large greenhouses in the Occupied Territories produce fruits and vegetables for the Moroccan population and for international export, especially to Europe, while the Saharawi people have limited access to these types of products.

The development of more hectares of agricultural land in the area of Dakhla, in the Occupied Territories of Western Sahara, may be carried out at the cost of desalinisation of a large part of these hectares, and the establishment of intensive irrigation, which contributes to the depletion of groundwater reserves. In addition, there is the future construction of a desalination plant and a wind power station, managed by Moroccan and French companies. 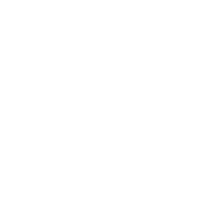 In recent years, the presence of private security and surveillance technology companies have increased their presence in Western Sahara. Their main activity is linked to the protection of large infrastructures and the plundering of natural resources that transnational companies and Morocco are developing in the occupied territories, especially in El Aaiún and Dajla.

The armament industry is another very present sector, and has a direct impact on the maintenance of the occupation and the stagnation of the conflict, since it contributes to the repression and persecution of the Saharawi population in the occupied territories.

In addition, there is specifically the service of companies that are responsible for certifying the sustainability of projects that are developed from the illegal plundering of the resources of Western Sahara. In particular, several certificacion companies are involved in fisheries sector. 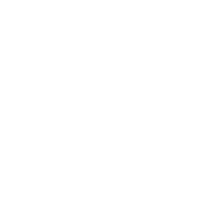 The plundering of phosphate is one of the most visible symbols of Morocco’s occupation of Western Sahara, as well as a historical symbol of the Saharawi people’s dispossession of the right to manage their resources and to informed consent.

The exploitation of this mineral from the mine of BouCraa, near El Aaiún, began during the Spanish colonization. Spain benefited from more than 35% of the phosphate mines for 10 years.

From the 1970s onwards, phosphate became a basic necessity for agriculture, essential for the production of fertilizers. Since then, several companies dedicated to agriculture continue to exploit this resource from western sahara.

Therefore, phosphate exploitation is being carried out without the consent of the Saharawi people, in contradiction to UN resolutions and the EU Court of Justice ruling of December 2016. According to Saharawi activists, less than 30% of the employees in phosphate mines are Saharawis, and these have manual and poorly paid jobs. 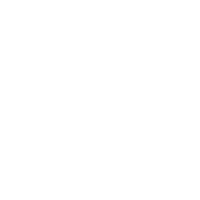 The large shoals of fish in the Saharawi sea are beginning to run out. The fishing activity has increased more and more in the last years in an uncontrolled way. The main catches are sardine, of which about 700,000 tons are caught per year, and octopus, which is exported by several Spanish companies as a Moroccan product.

The beneficiaries of the exploitation of the Saharawi fishing resources are mainly high-ranking military personnel, a part of the Moroccan elite and some Saharawi families close to the Moroccan State, who have permits and licenses for deep-sea fishing. Many of these fishermen use old European fishing boats, which have been withdrawn from use in Europe, to fish the waters of Western Sahara.

Meanwhile, the Saharawi people in the refugee camps is suffering from anemia and lack of vitamins and minerals caused by a lack of a balanced diet. Among the food that does not reach the camps in Tindouf is fish, which is not part of the food distribution. 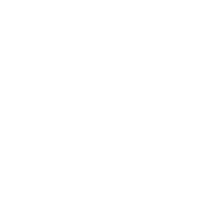 The southern region of Western Sahara, where Dakhla is located, is a coastal area with warm temperatures and frequent waves, surrounded by a wild and virgin landscape. Its characteristics have made it a popular destination in recent years for foreigners who want to practice kitesurfing or surfing.

The hotel activity has not stopped growing since 2013, accompanied by new air and sea routes of arrival and the involvement of digital companies promoting tourist apartments. Tourist operators sell this destination as part of Morocco, biasing information to their customers and hiding the reality about the situation of the Occupied Territories of Western Sahara and the repression and inequality to which the Saharawi population is subjected.

Some of the tourist accommodations that are advertised on digital platforms, may be homes from the Saharawi population who live, for years, as refugees in the camps of Tindouf in Algeria.

The lack of information on the political and security situation in the area, the influx of tourists from all over the world and the opening up to tourism management by international companies, contribute to normalize the illegal occupation of this territory through the tourism sector. Defining Dakhla’s tourist sector as “eco-friendly” and “sustainable” is a clear case of “greenwashing” that hides the situation of illegal occupation and violation of rights that Western Sahara suffers.